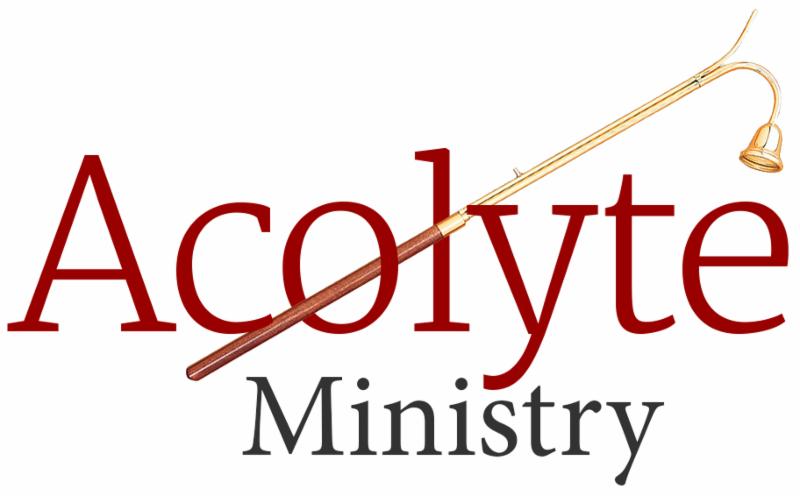 These are the persons who are called by God to serve around God’s Holy Altar, assisting the Priests in the services of the church such as lighting and extinguishing the candles, carrying the cross
and torches in procession, bringing the elements to the Priest and assisting in anyway they can. Persons can become a part of the Altar Servers Guild from an early age and continue to serve all life long. Serving around the altar is a privilege and is very special and a total commitment is required. Practices are held on Saturdays and members are required to attend mass and evensong on Sundays when scheduled.

Based on the internet:

Acolytes are an important part of the liturgical ministry in many Christian denominations, including the Roman Catholic, Anglican, and Orthodox churches. They are often young people who are interested in learning more about the liturgical and spiritual aspects of the faith, and who may be considering a vocation to the priesthood or diaconate.

Acolytes have a number of different responsibilities during liturgical services. These can include carrying the processional cross, lighting altar candles, holding the book for the priest or deacon, and assisting with the preparation of the altar. They may also be responsible for other tasks such as incensing the altar, helping to distribute communion, and preparing the baptismal font.

In some denominations, acolytes may also be known as altar servers, altar boys, or thurifers. Training for acolytes typically includes instruction in the liturgy, sacraments, and rituals of the church, as well as training in the proper use of liturgical vestments and vessels.

It is worth noting that the role of acolytes varies between different denominations and traditions. Some churches may have more formal acolyte training program or use different names for the same role, such as “server” or “crucifer”.